We wish to inform you every one concerned that we were unable to arrange Africa 54 Summit which had earlier been scheduled for Friday 12th-Sunday 14th Dec 2014 at Common Wealth Speke Resort Munyonyo, Kampala Uganda. We were unable to raise/solicit or allocate resources needed to have this event happen. This was also at the same time Kivumbi Earnest Benjamin the Executive Director of the Organisation was arranging his Introduction Ceremony and wedding that took place on 7th & 14th Dec 2014 at Bulenga, Omega Healing Centre Church Entebbe Rd, Little Rocks Gardens-Zanna & Common Wealth Speke Resort Munyonyo see http://africa54.webs.com/apps/blog/entries/show/43178137-kivumbi-wedding-with-princess-namalwa-scovia & www.kivumbiwedsprincessnamalwa.webs.com 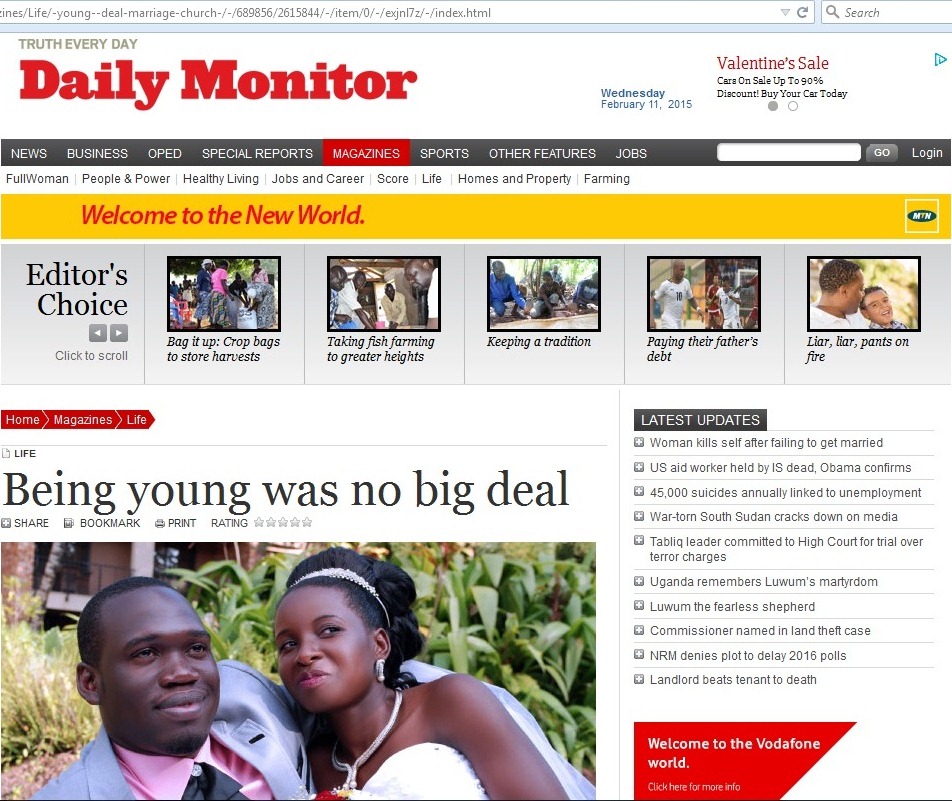 We were in touch with several governments that included South Africa-Office of the President, Uganda Government and we also wrote to all 54 African Nations. We're now making inquiry of the appropriate date to hold this Summit and also solicit funds to have it happen.

We have also been advised by several renown academicians and high ranking people about several approaches to hold this summit including involving Parliaments of Several governments, youths and still Heads of State.

If you have any advice or even help us meet and hold meetings with Heads of State, Donors and other key people, please contact us here.

Oops, you forgot something.

The words you entered did not match the given text. Please try again.

Reply Philip S. Richards
11:23 AM on July 14, 2016
Hello, fellow African we have a great continent rich in nature resources, but if we could only be able to manage those resources through our Government and leaders without any greed and distribute those resources equally, then we have no cause to run to the American,European for help. But instead they will be begging us for those resources. Oh our African leaders please think wisely and save your people from poverty and war.